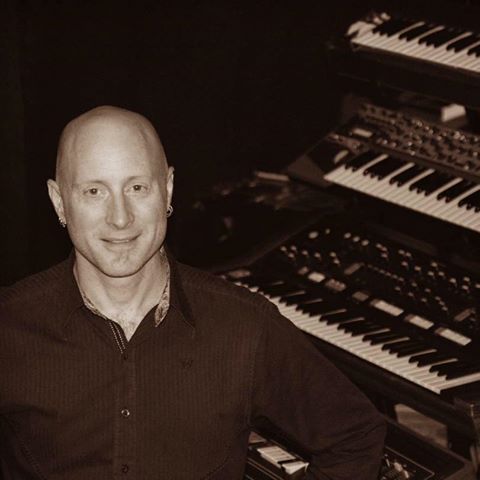 Toronto Producer Douglas Romanow opens up a few of his recent album tracks to talk about his approach with synthesizers in contemporary track production. Q/A afterwards.

Douglas regularly participates as a panelist at music conferences, including Canadian Music Week, Breakout West and Canadian Country Music Week. At several events, he has presented the interactive workshop, “Behind the Glass, An Insider’s Look at Record Production.”​ He is known for his musicality, his clear and amiable leadership style, his vast synth collection and his dry sense of humour. He proudly lives in Toronto, Ontario, with his wife and two daughters.